The Pros and Cons of Unlimited PTO

Unlimited PTO is the new hotness at tech companies. It’s a great marketing/recruiting tool: “wait I get UNLIMITED time off???”, but many people in the industry are skeptical, with the belief that peer pressure will mean no one will take time off. After all, an employee can’t literally take unlimited time off, or can they…? After working at a job with unlimited PTO for a couple of years, I thought I’d give some perspective from my experience. 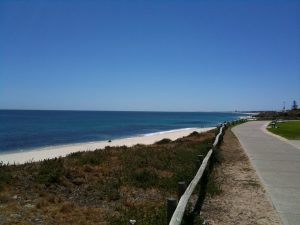 With unlimited PTO, can you finally go to Australia?